Silhouettes of the Soul 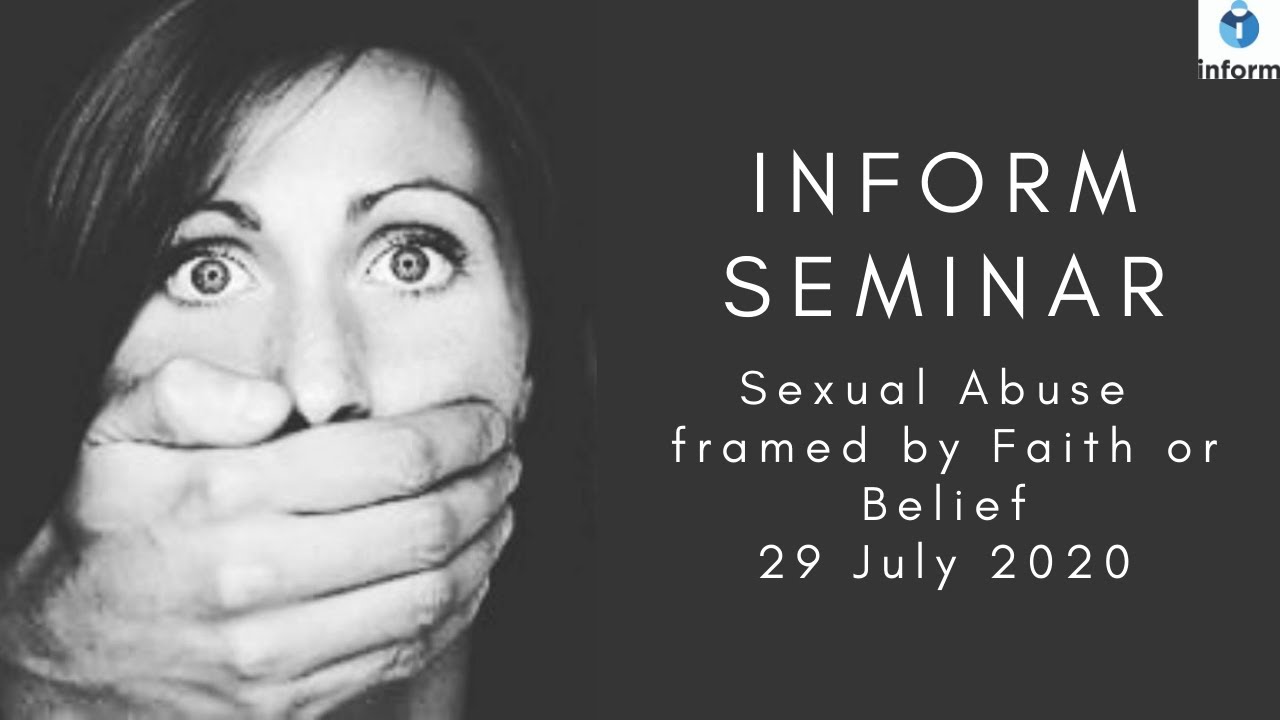 Meet the Australian woman who has dramatically re-invented herself - twice. (links to whimn.com.au)

Meet Damcho, an Australian woman who, by her count, has already led three lives. First as an artist in Melbourne; then as a Buddhist nun in France; and currently, a fetish clubber in London.

In her first life, Damcho was born Michelle Tonkin and grew up to be a spiritual child. By her own admission, she “went off the rails” as a teenager, but by the time she went to study at the Victorian College of the Arts, she was excelling as a respected artist and was soon exhibiting her work.

Then she fell pregnant.

“Twenty-four hours after conception I had a very strong connection with this baby,” she says, “but the father freaked out and gave me an ultimatum of ‘it’s the child or me’, so I reluctantly had an abortion.”

To help deal with the emotional aftermath, she turned to Tibetan Buddhism. “I had all this guilt, and I think that was the root of me eventually becoming a nun – paying penance.”

When it became clear to her that her calling was to be a Buddhist nun, she ‘killed off’ Michelle altogether and at the age of 29, was accepted by a monastery in France. Before she left, to erase all trace of her former life, she paid off her HECS debt, and then other kinds of debts – returning books, making amends to people. “My final art exhibition was three weeks sitting in a gallery, symbolically rubbing out 1200 of my drawings,” she says.

Once in France, she was ordained and given the name Damcho and for the next ten years, worked grueling 14-hour days, made even more challenging by the fact she had taken a vow not to eat after midday.

Her body, and her relationship with her body, was struggling. “[That period in time] was like self-torture,” she recalls. “I dishonoured the nurturing that my body was crying out for. I often wished I could just have a hug, or a nice cup of tea, or eat a bit of chocolate.”

At the end of 2010, Damcho secretly booked a flight to India and ran away to attend a retreat there. She left behind a letter to the monks and nuns, explaining that she wanted to reconnect with her original quest of studying the Buddhist traditions – something she hadn’t had time to do with all of her daily duties at the monastery.

“I was devastated,” she says. “I was leaving behind people who had become my family, and I felt completely uncertain about my future.”

Once in India, she realised she was completely burned out. She booked in for some Ayurvedic treatment and kept it going for weeks. “I realised that for years I’d been overriding my body, controlling it, as well as ignoring it. I was punishing it for the abortion I’d had. It profoundly changed my life.”

Damcho decided to move to London where she had friends. There, she met a couture designer who created beautiful latex clothing, and she immediately recognised the odd similarities between the contemplative ritual of donning both monastic robes and fetish wear.

Soon, another confidant took her to her first fetish club. “My friend was very sensitive about it, holding my hand and checking in to see if my eyeballs were falling out of my head,” she laughs. “I thought I’d dressed up outrageously in my latex, but it turned out I was being very tame. I walked into a room and someone was being bound with rope and someone was being spanked.”

What she immediately noticed was that there was a clear basis of consent. “It’s really community-based. I felt much safer in that environment than I would if I walked into a normal bar.”

After a decade of celibacy, Damcho has had some fulfilling sexual relationships with partners. Right now, in her art practice, she’s experimenting with mixing liquid latex with menstrual blood as a medium. She’s also undertaking a PhD at the Royal College of Art and is working on a project that compares the rituals of wearing monastic robes and wearing latex as part of a fetish scene.

As her various worlds come together for her PhD, she has had to come clean about her life history.

“I ‘came out’ to my family and work colleagues,” she says. “People were more shocked to hear that I was a nun than to hear that I had some latex in my wardrobe.”

She says she’s received some criticism from both the fetish scene and her old Tibetan colleagues, but also great support. And as she knows well by now, throwing caution to the wind is incredibly liberating.